Skip to content
Why SUNMASTER advises to use 24V for 40+W Solar LED System?

Our suggestion for using 24V battery bank for solar LED system is based on our research which we conducted earlier before launching our Solar LED system.

What we did in our research was that we actually tested both the systems 12V battery bank and as well as 24V battery bank. 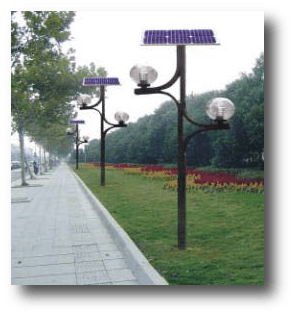 After conducting the test we can conclude that, there will be a difference of 13% in the power efficiency, so we strongly advise you to go for 24V system for 40+ W solar LED systems.

For power above than 40W, it is beneficial to install 24V battery bank because it is much better in efficiency and it also saves electrical energy greatly.

There is a basic formula for calculating it is: P=UI, which means POWER=Current (A) * Voltage (V)

Less current goes through the wires, automatically the power consumption would be less hence less power lost during the transmission.

What are the advantages of 24V LEDs over 12V LEDs?

If you need more information please, don’t hesitate to contact us. Our staff will be glad to help you in any your requirements.

Subscribing now to the FREE newsletter and you will keep always update about Solar Street Light!

How to install solar street light

How to protect solar street lights against lightning